Events of the month 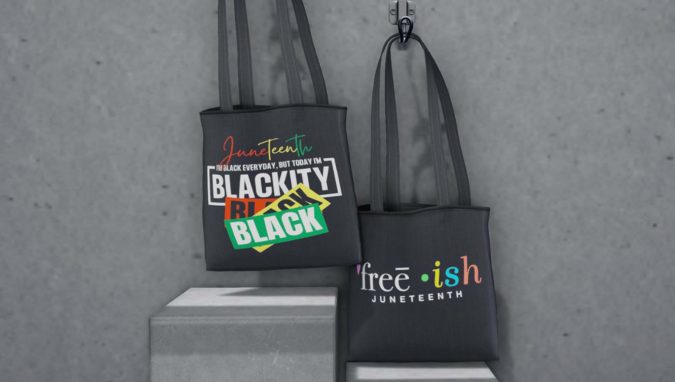 June·teenth
/jo͞oːnˌtēːnTH,ˌjo͞onˈtēnTH,jo͞o:nˈtē:nTH/
Learn to pronounce
noun
noun: juneteenth
a holiday celebrated on 19 June to commemorate the emancipation of enslaved people in the US. The holiday was first celebrated in Texas, where on that date in 1865, in the aftermath of the Civil War, slaves were declared free under the terms of the 1862 Emancipation Proclamation.
Group gift now available in mainstore! <3 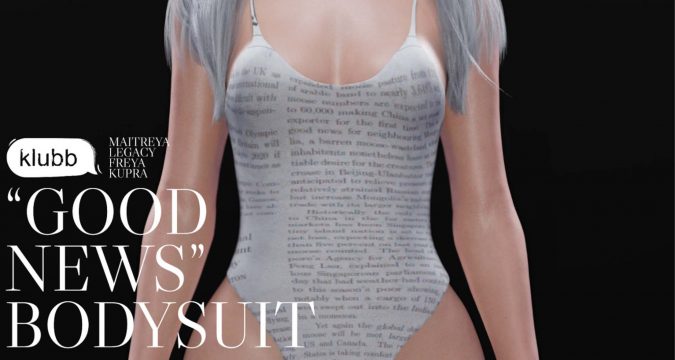 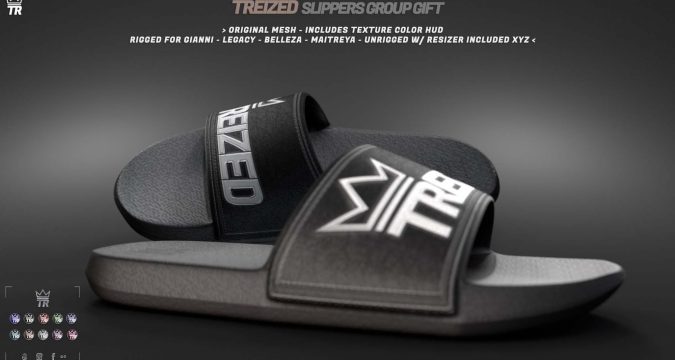 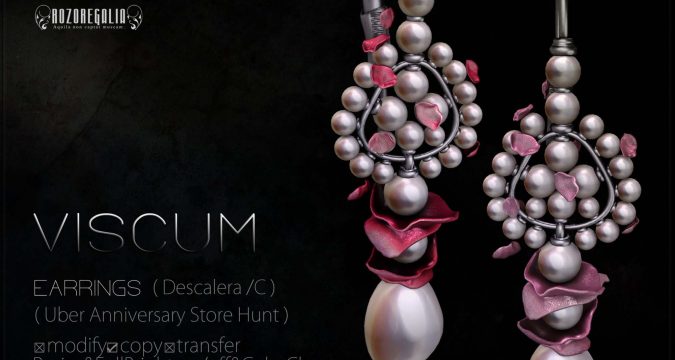 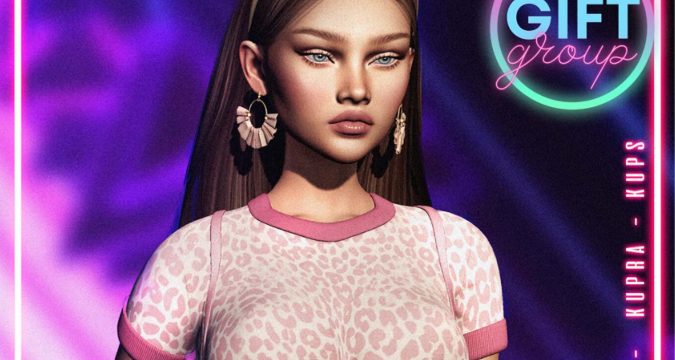 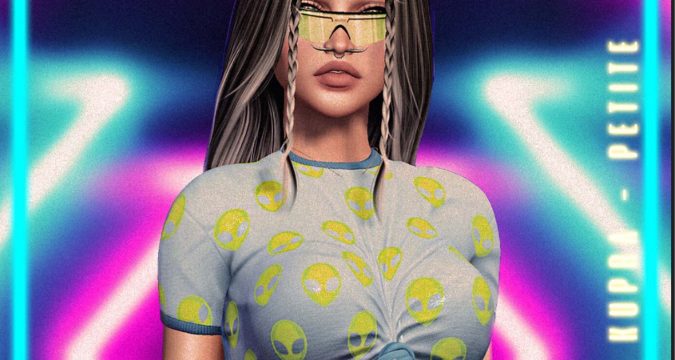 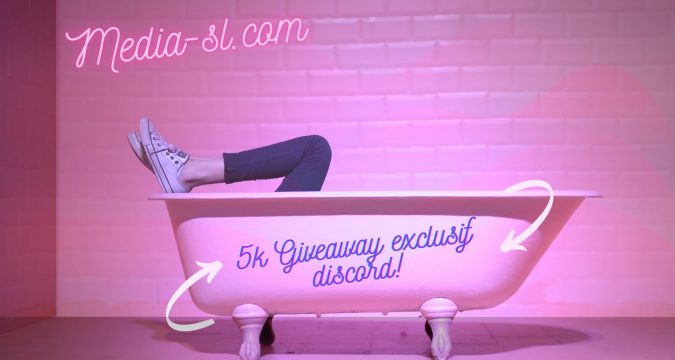 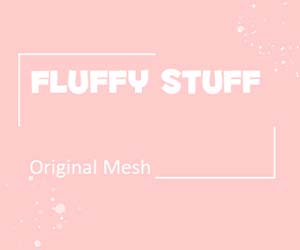 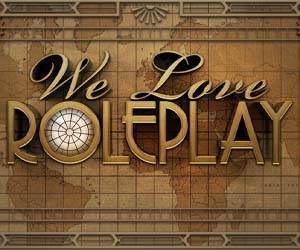 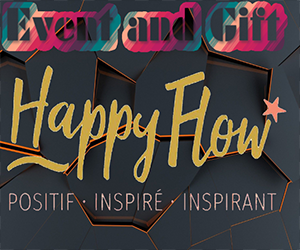 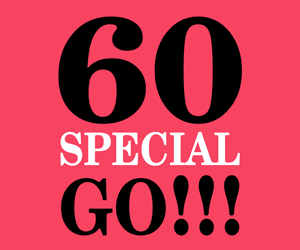 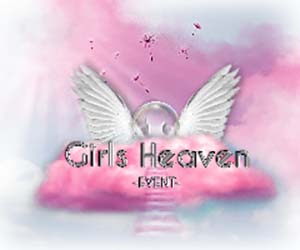 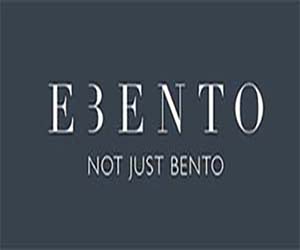 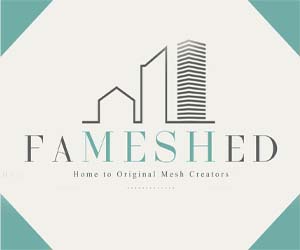 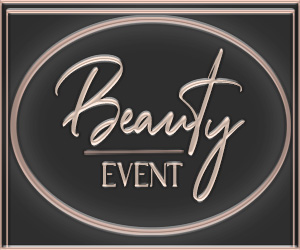 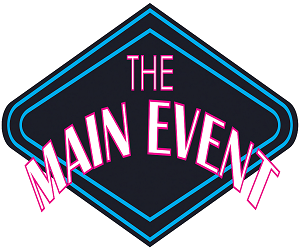 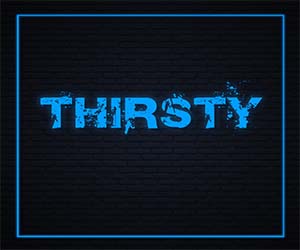 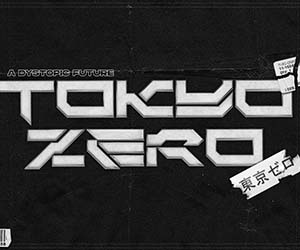 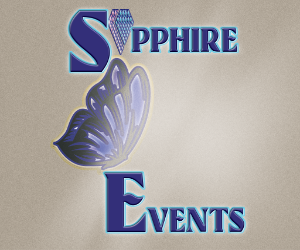 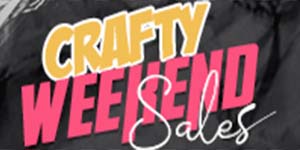 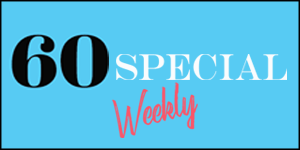 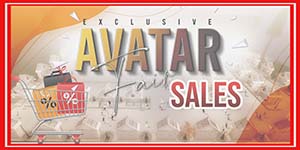 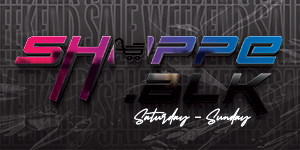 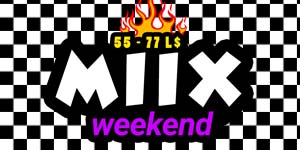 Copyright © 2020 Media-SL.com - Second Life® are registered trademarks of Linden Research, Inc. MEDIA SL is not affiliated with or sponsored by Linden Research.